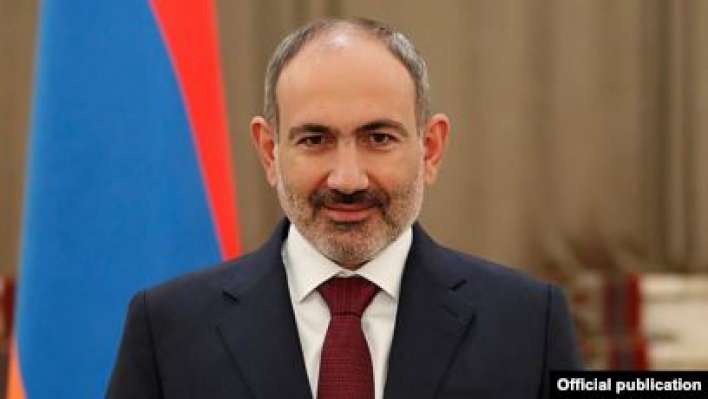 Finally, our diplomacy recorded a major victory. The international community has clearly recorded that the Azerbaijani-Turkish tandem is fighting against Artsakh and Armenia with the help of mercenary-terrorists. Thus, the Artsakh frontline is becoming a civilizational frontline. Artsakh is fighting against the international terrorism, the targets of which are not separated by geopolitical borders.

This terrorism equally threatens the US and Iran, Russia and France, and Artsakh, Armenia and the Armenian people are fighting for global security

Armenia and Artsakh declared a martial law after Azerbaijan launched military operations against Artsakh on September 27 and against Armenia on September 29 with the involvement of Turkey.