Intense battles continue at this moment. the situation in Artsakh now 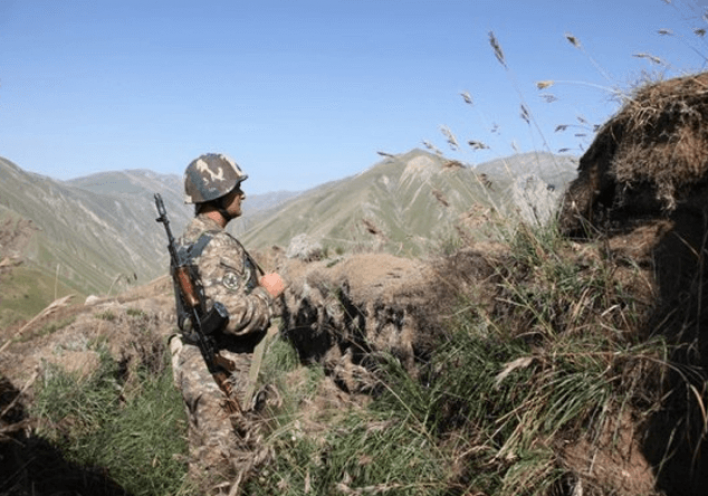 September 27 th , early in the morning, the Azerbaijani armed forces, violating the ceasefire,
launched a large-scale shelling attack along the entire line of contact between Artsakh and
Azerbaijan.

More than 50 peaceful settlements in Artsakh have been targeted during the Azerbaijani
shelling using UAVs, including large settlements like Stepanakert, Shushi, Martuni, Askeran, Martakert, Hadrut, Berdzor, and Karvachar. In other words, all regional population centers were indiscriminately attacked.

Two civilians were killed: a 9-year-old girl and her grandmother. In addition to launching
hostilities in the territory of Artsakh, the Azerbaijani side also shot in the direction of the city of Vardenis and its surrounding villages, all located in the Republic of Armenia. The Azerbaijani army uses its full 300-caliber rocket launchers that are available in its arsenal; Smerch, Kasirga, Polonez, and other such weaponry.

According to intelligence, about 4,000 militants from Syria are taking part in the hostilities
unleashed by Azerbaijan. According to verified information, there are 81 victims among
these militants.